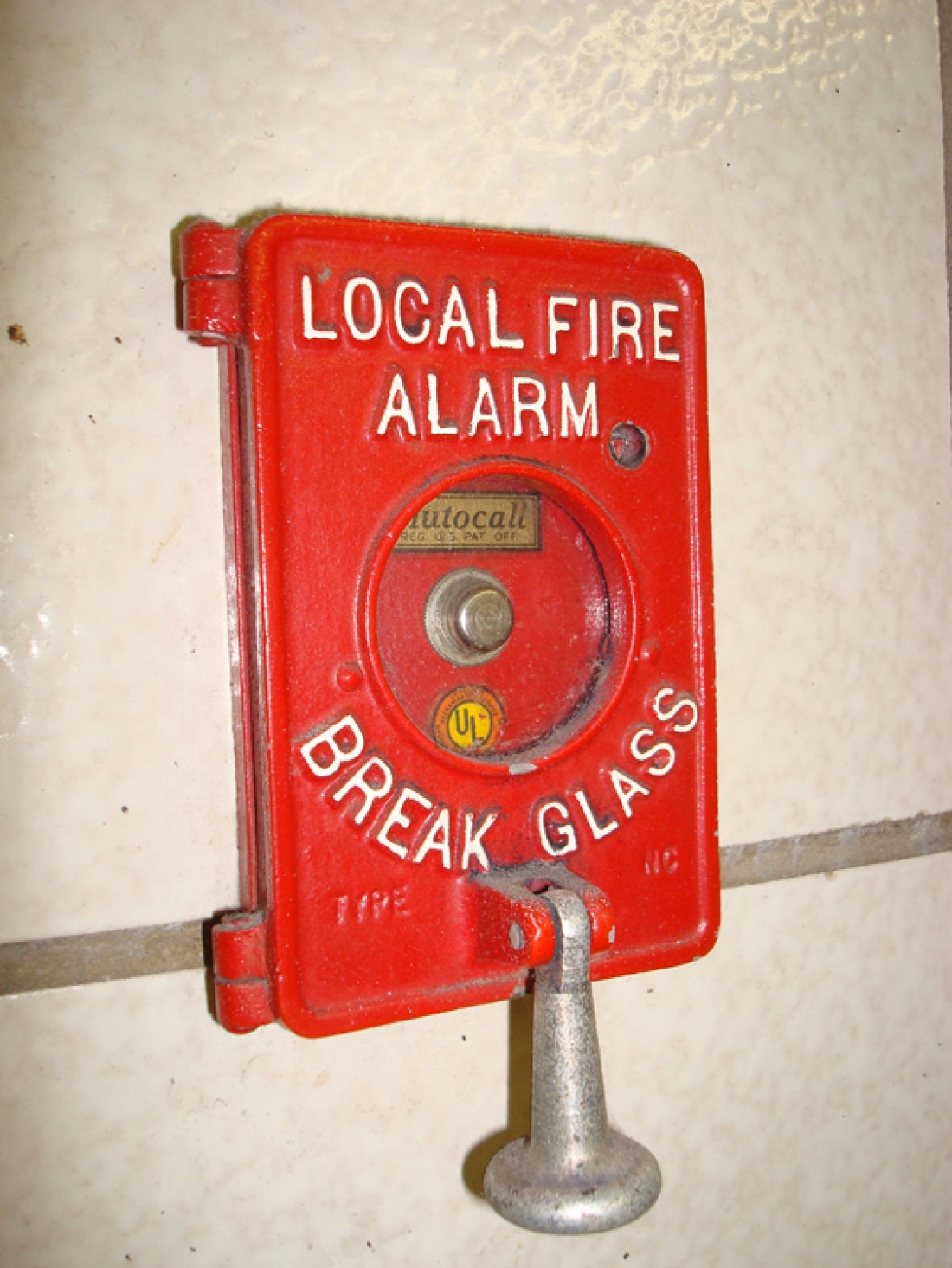 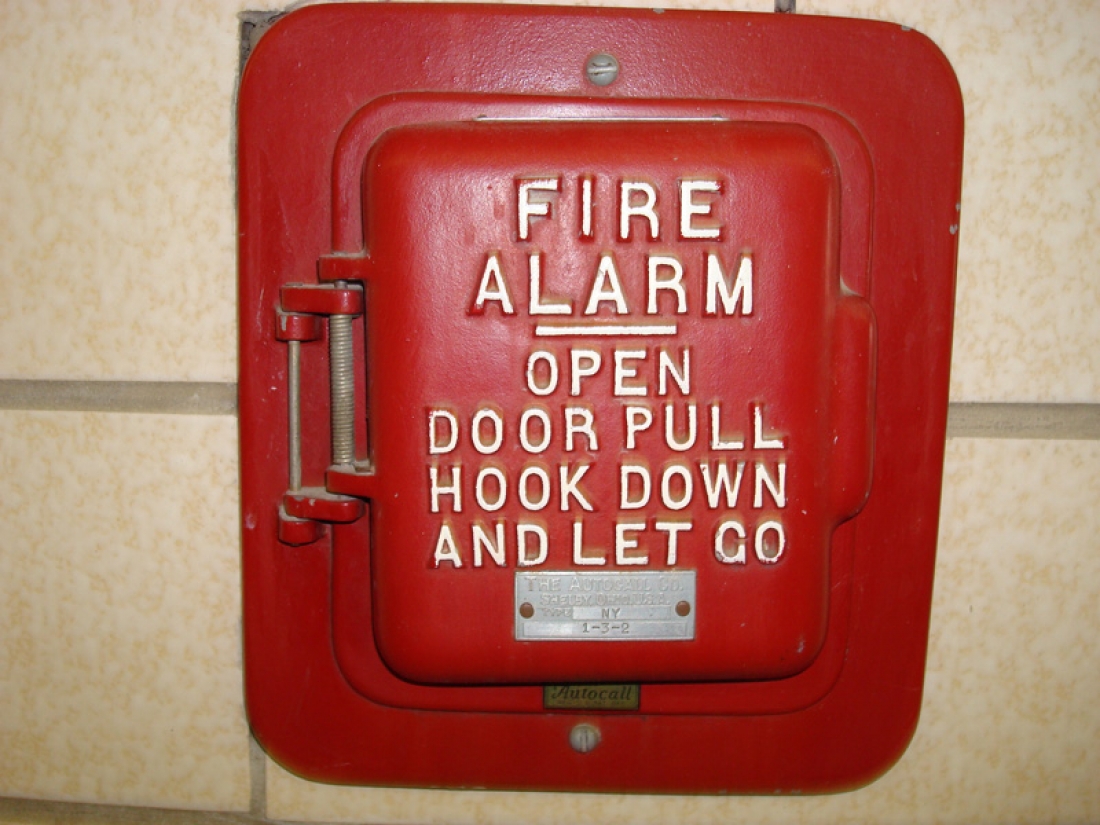 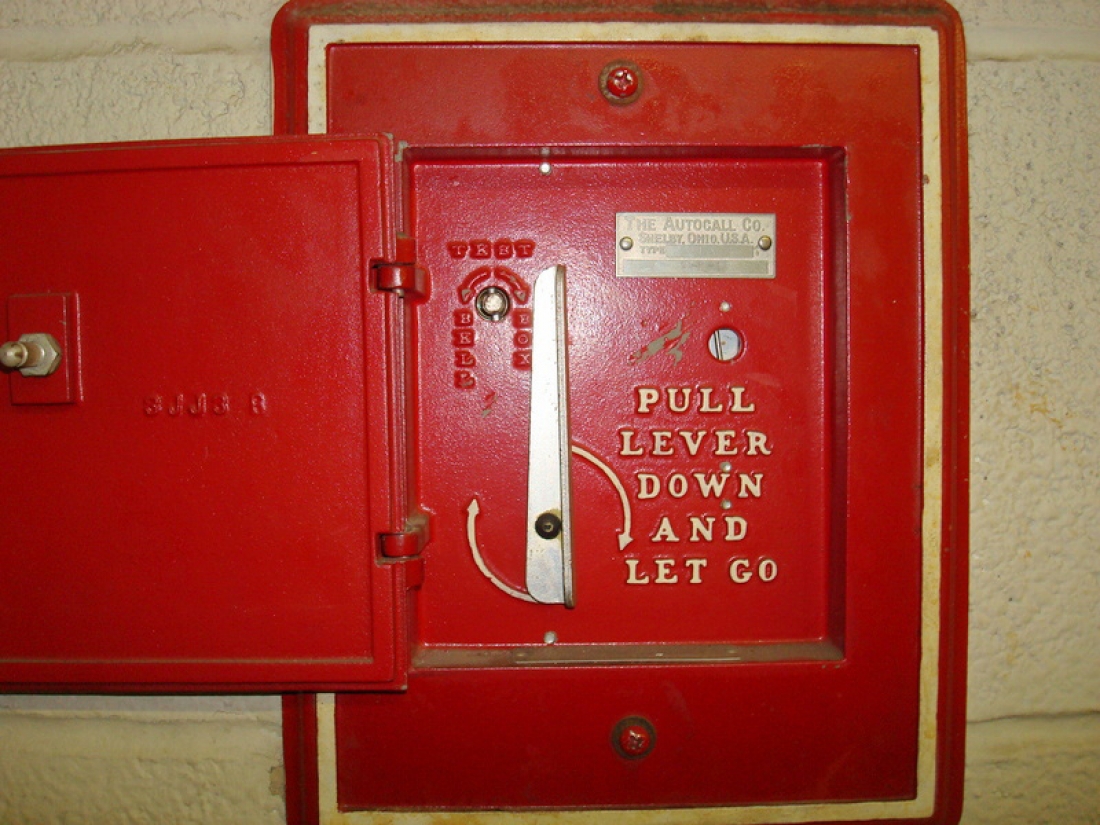 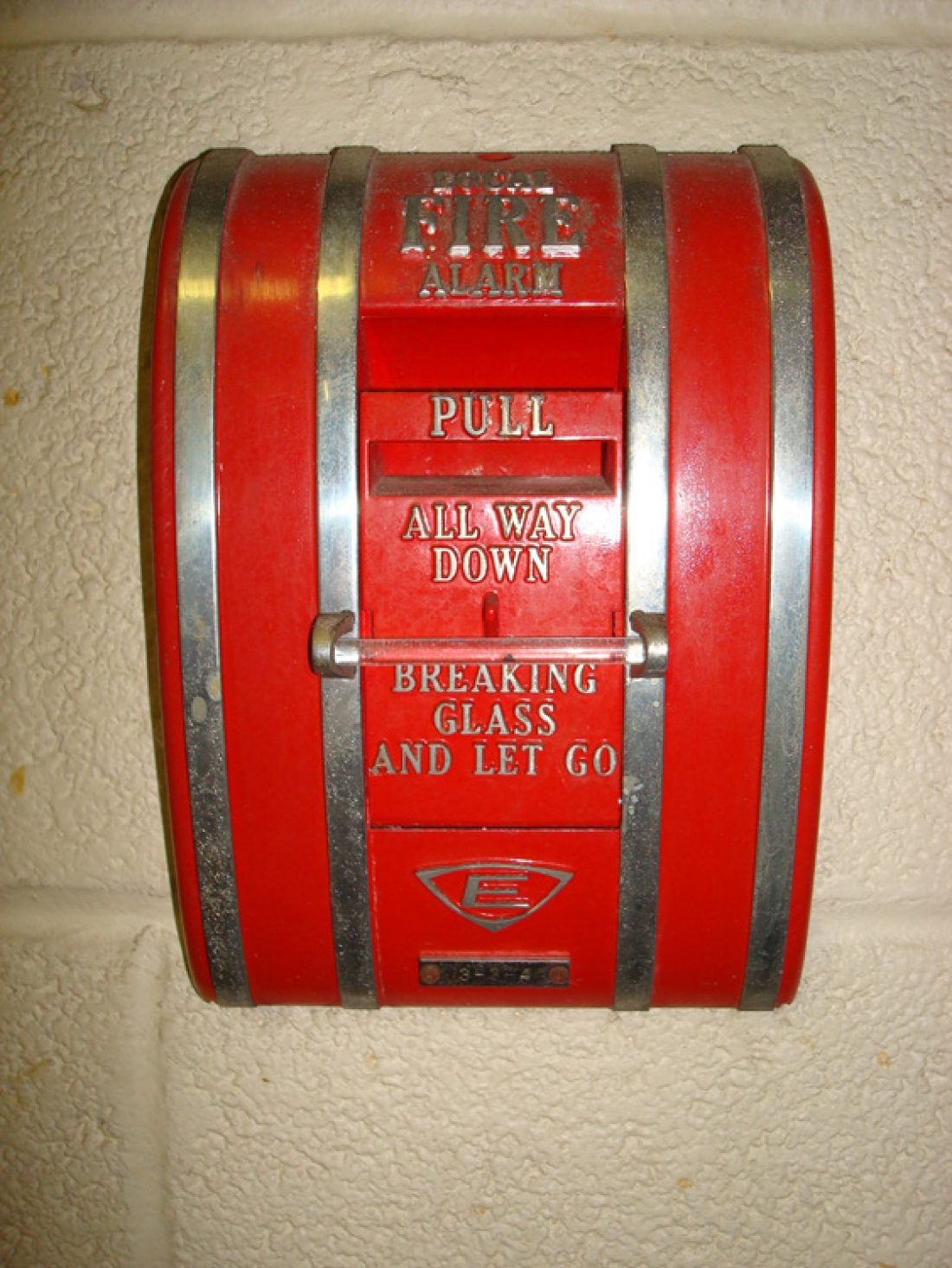 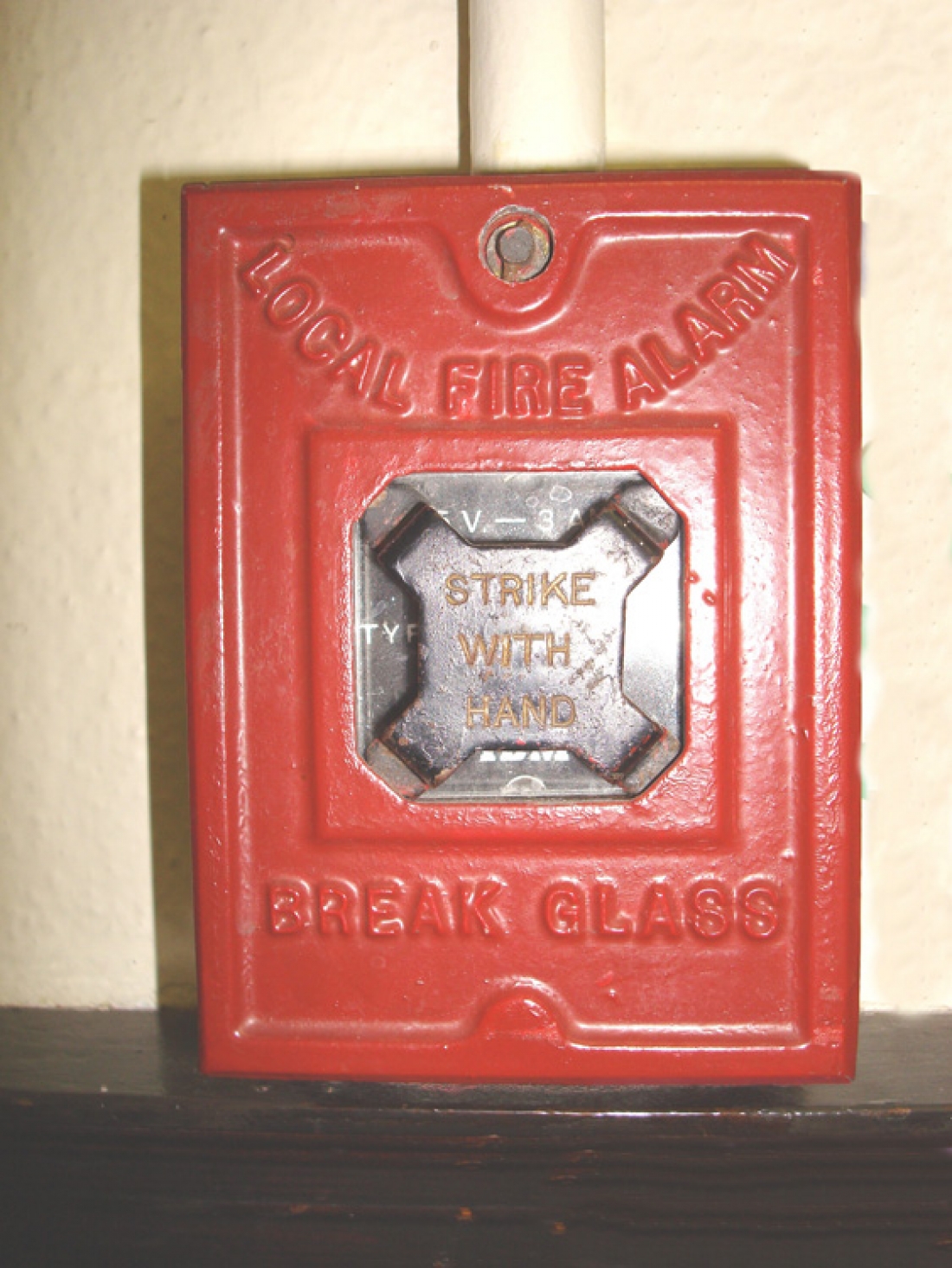 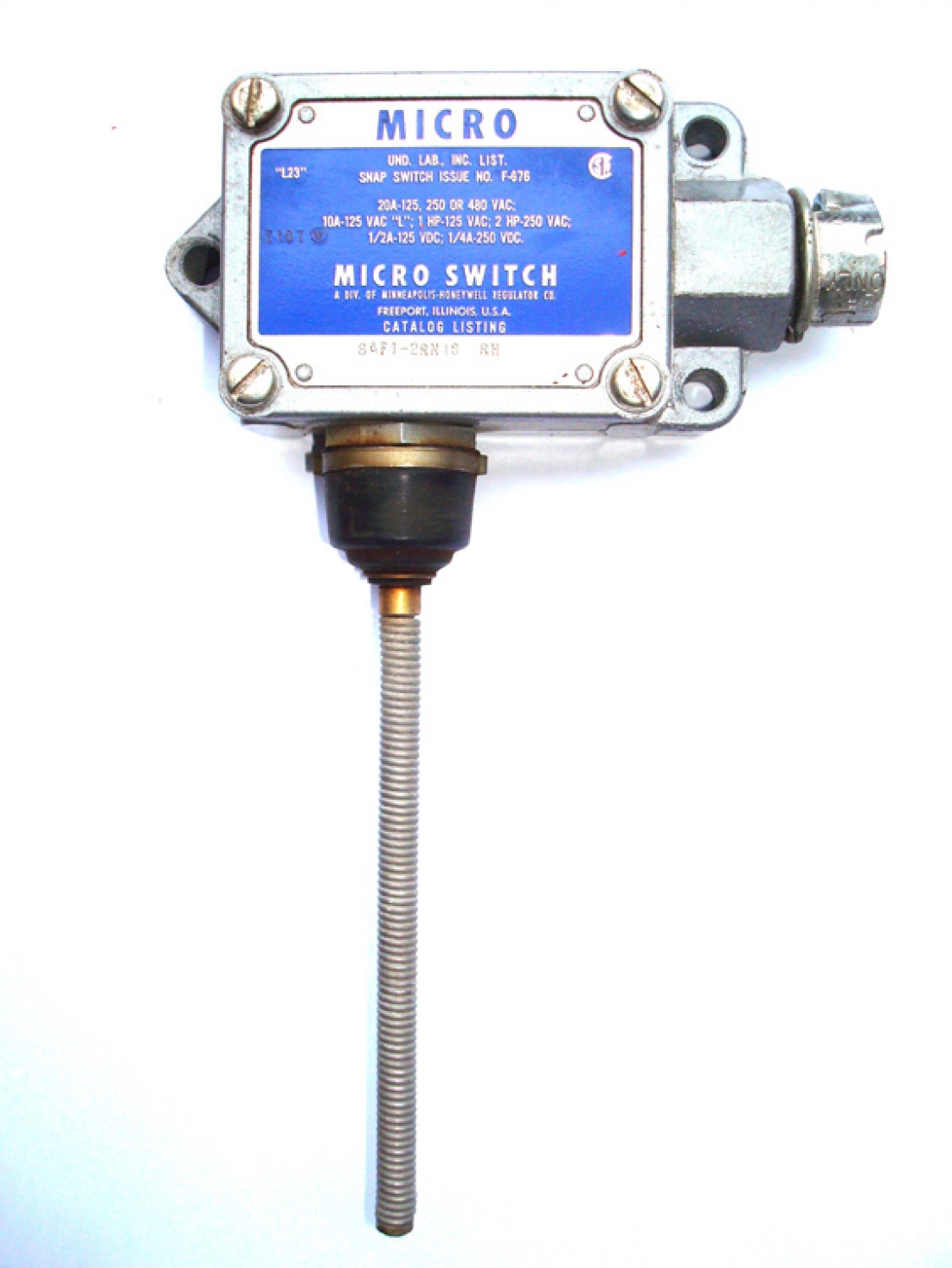 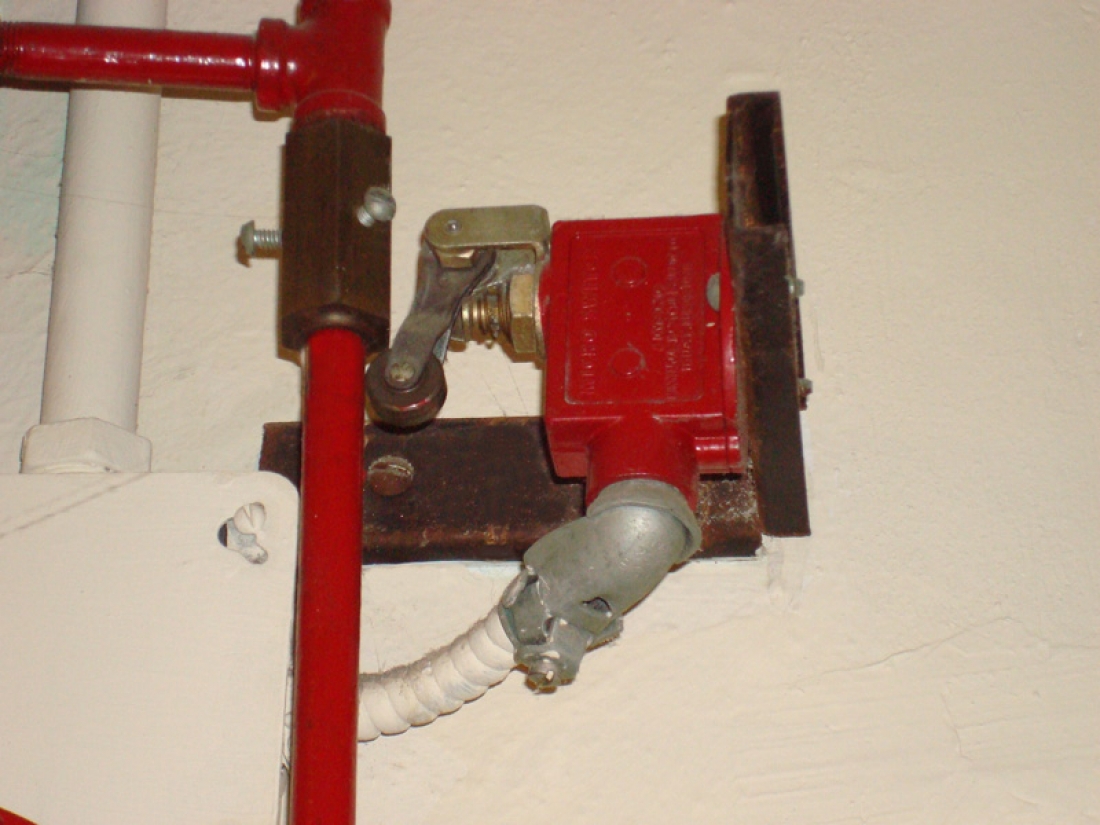 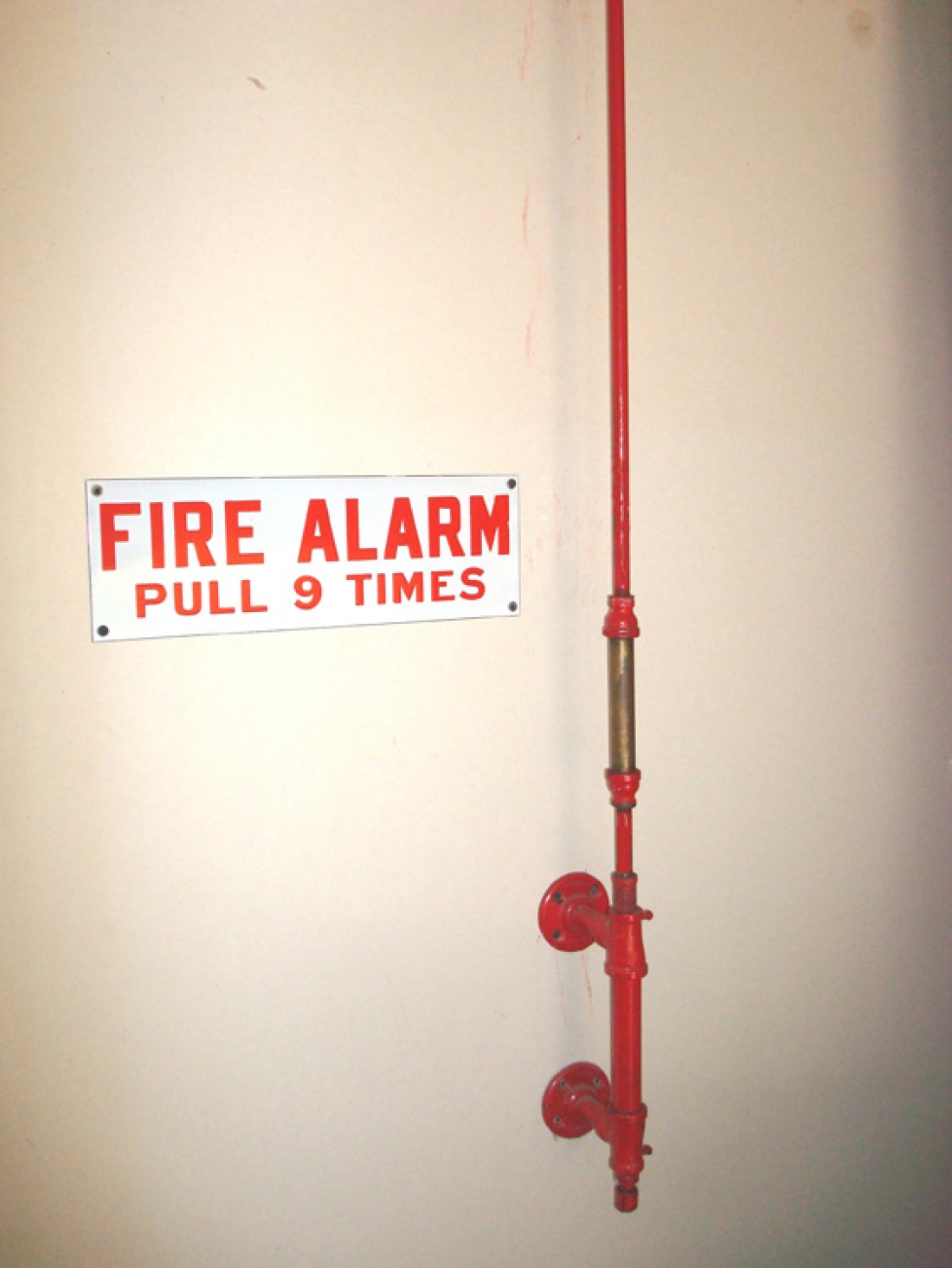 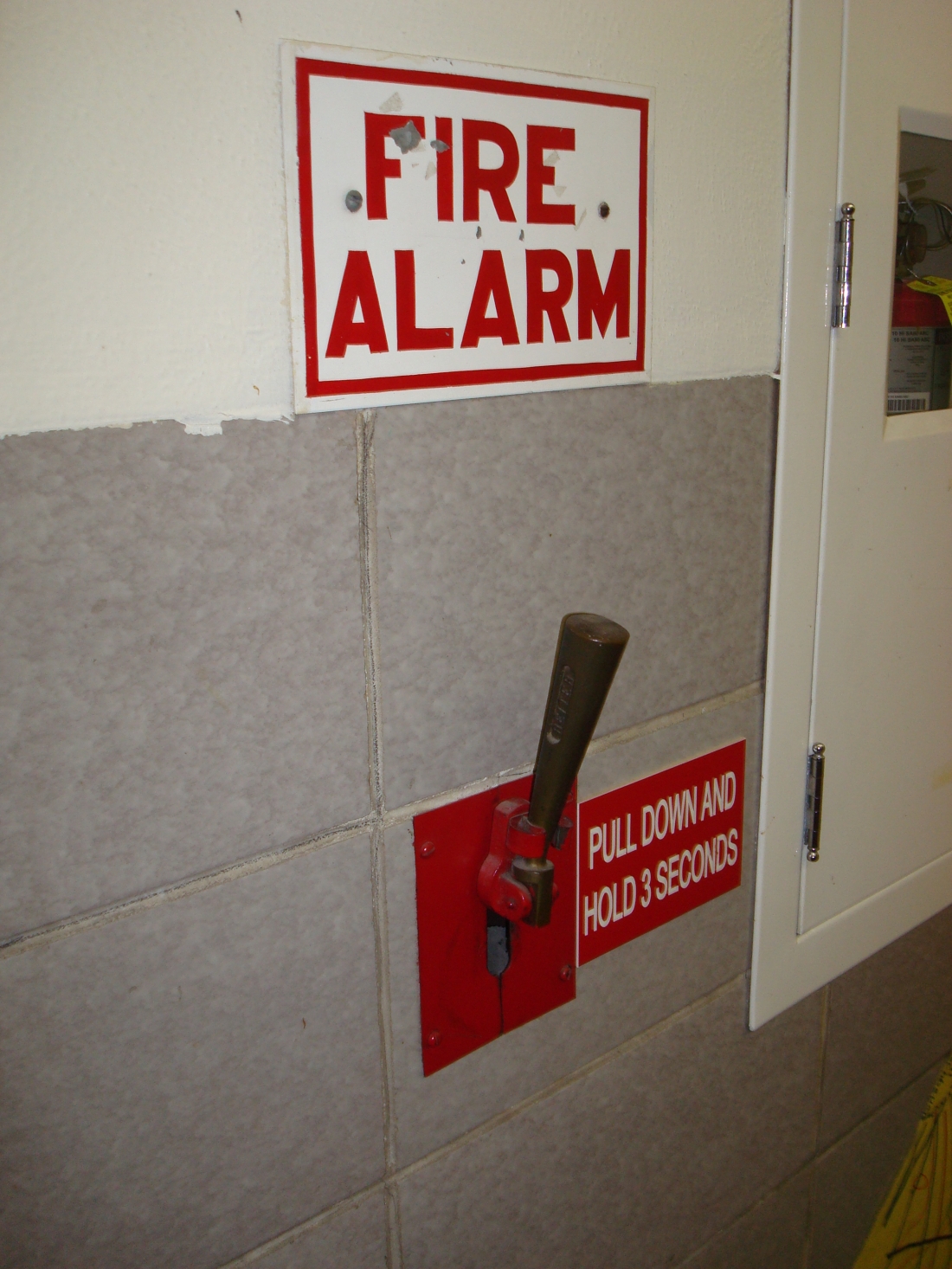 When automated electric fire alarm systems became available, they were integrated with the old manual pull rod by a device known as an electric actuator. Electric actuators are initiation devices attached to the pull rod in some fashion and then wired to the master fire alarm control panel.

There are several different types of actuators; the electric pull lever switch being the most common. The pull lever switch is similar to any electric fire alarm box. It is mounted on the wall right next to the pull rod, usually attached to the rod by a chain. When the rod is pulled down, the pull lever switch is activated and signals the fire alarm control panel (FACP) to automatically sound the electric bells, horns, or chimes. There are other types of actuators known as micro switches and momentary snap action switches; these too could be attached to the pull rod in various ways to activate an electric fire alarm system.

There are two types of fire alarm boxes; non-code and coded. The non-code (NC) fire alarm box was and still is the most commonly used in schools and moderate size buildings. Similar to a light switch that turns on a light, non-code boxes when activated simply completes a circuit that sends a signal to the fire alarm control panel to sound the alarm. Mounted on the fire alarm control panel is a geared code wheel with a specific number of teeth. The teeth push up on a contact, which opens and closes a circuit, signaling a general code (alarm) to all the audible devises that are located throughout a building.

Most code wheels on fire alarm control panels are designed to do at least four rounds of code before shutting off. A very popular code that was used with panels manufactured in the 1950’s and 60’s was the 4-4-4-4 code, or as it was better known, the cadence marching code. This particular code, when used with fire alarm bells or horns, assured a quick and orderly evacuation of any building.

The annunciator panel shows security personnel or fire brigade what particular fire alarm box has been activated and exactly where in the building or complex the problem is. If it is not a false alarm and a real fire, the general alarm controlled by the master fire alarm control panel would be activated, sounding the alarm throughout the entire building for evacuation.

With exception to manual pull rod fire alarms, most pull stations and/or fire alarm boxes have to be reset once activated. This is necessary to stop the alarm sequence and return the fire alarm system to normal. Each company had their own special key or tool to deactivate and reset the pull stations they made.

Unlike so many inferior plastic devices made today, the vintage pull stations that are displayed on this page were all made with metal and other quality materials and workmanship. They are from an era when fire alarm hardware was truly hardware and all manufactured in America. 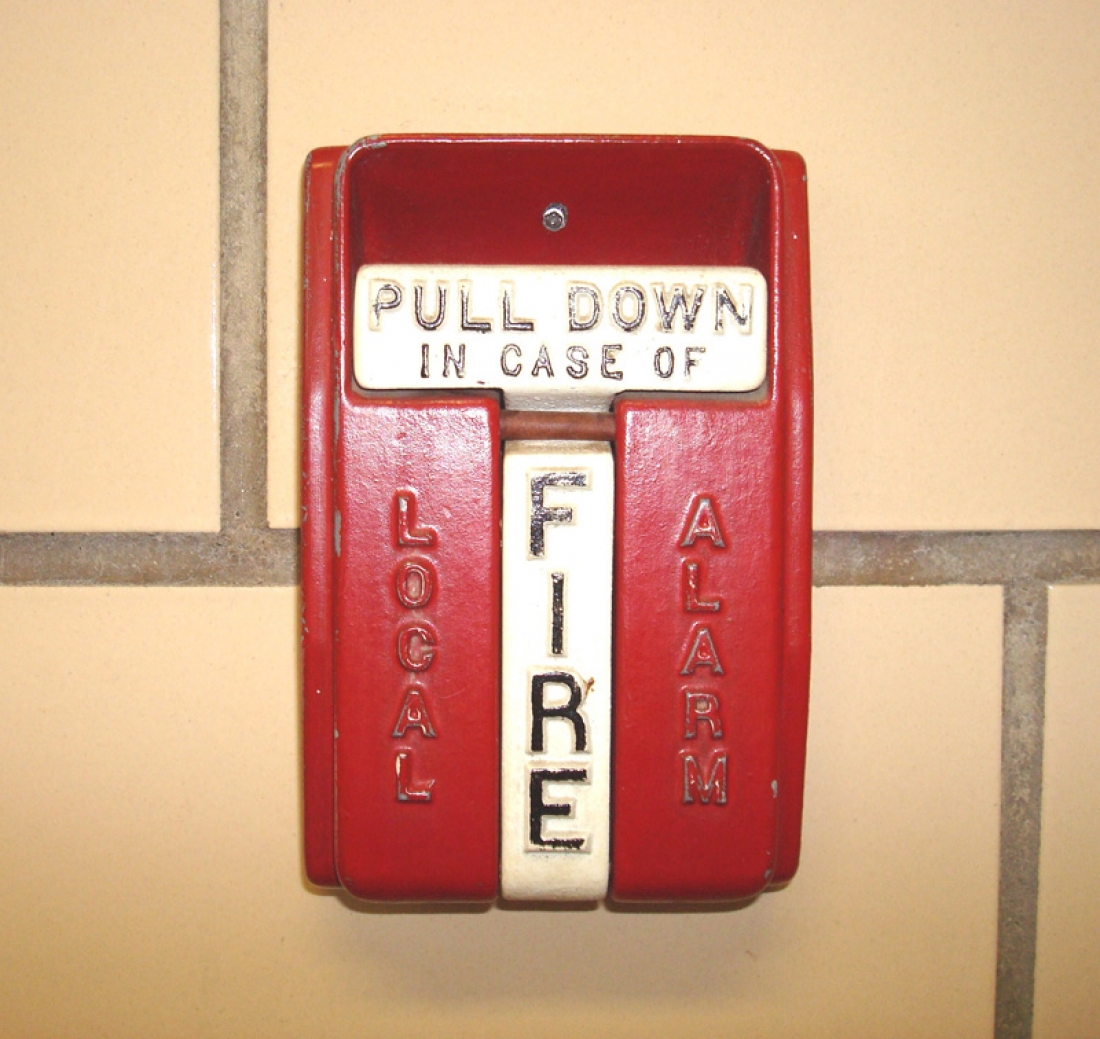 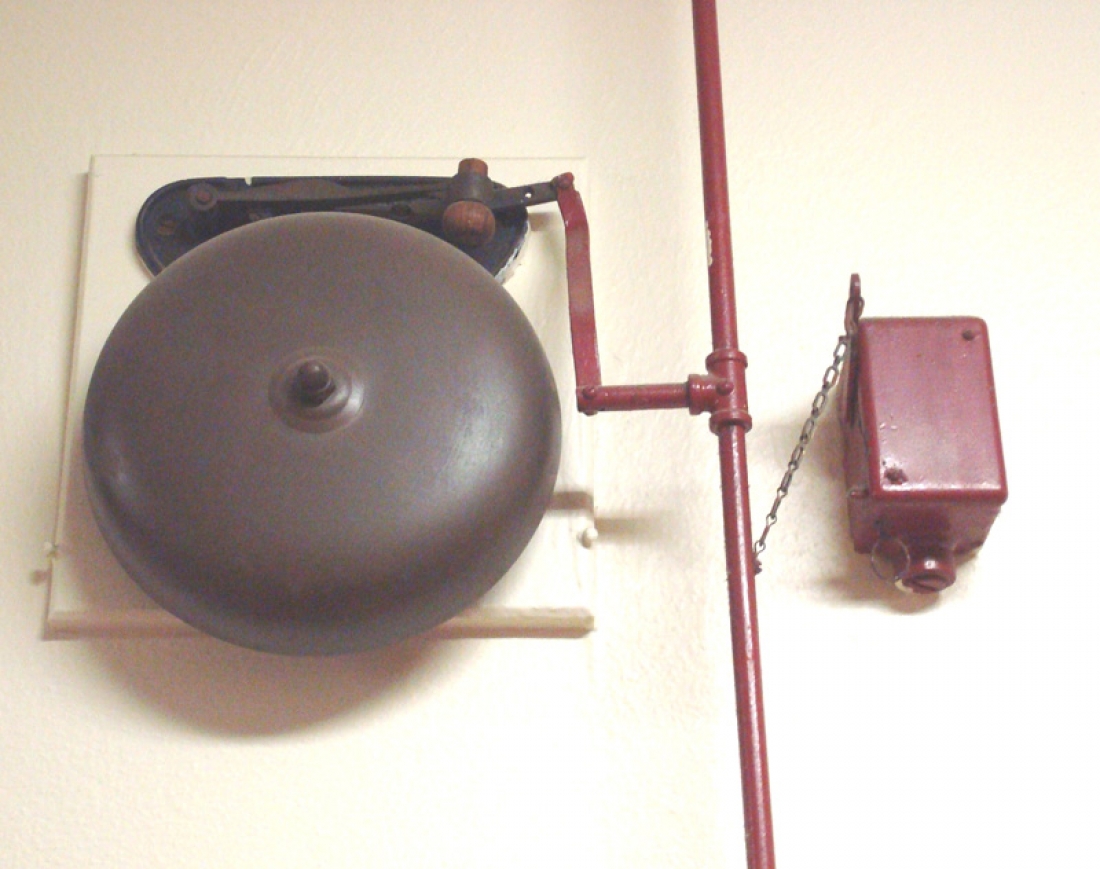 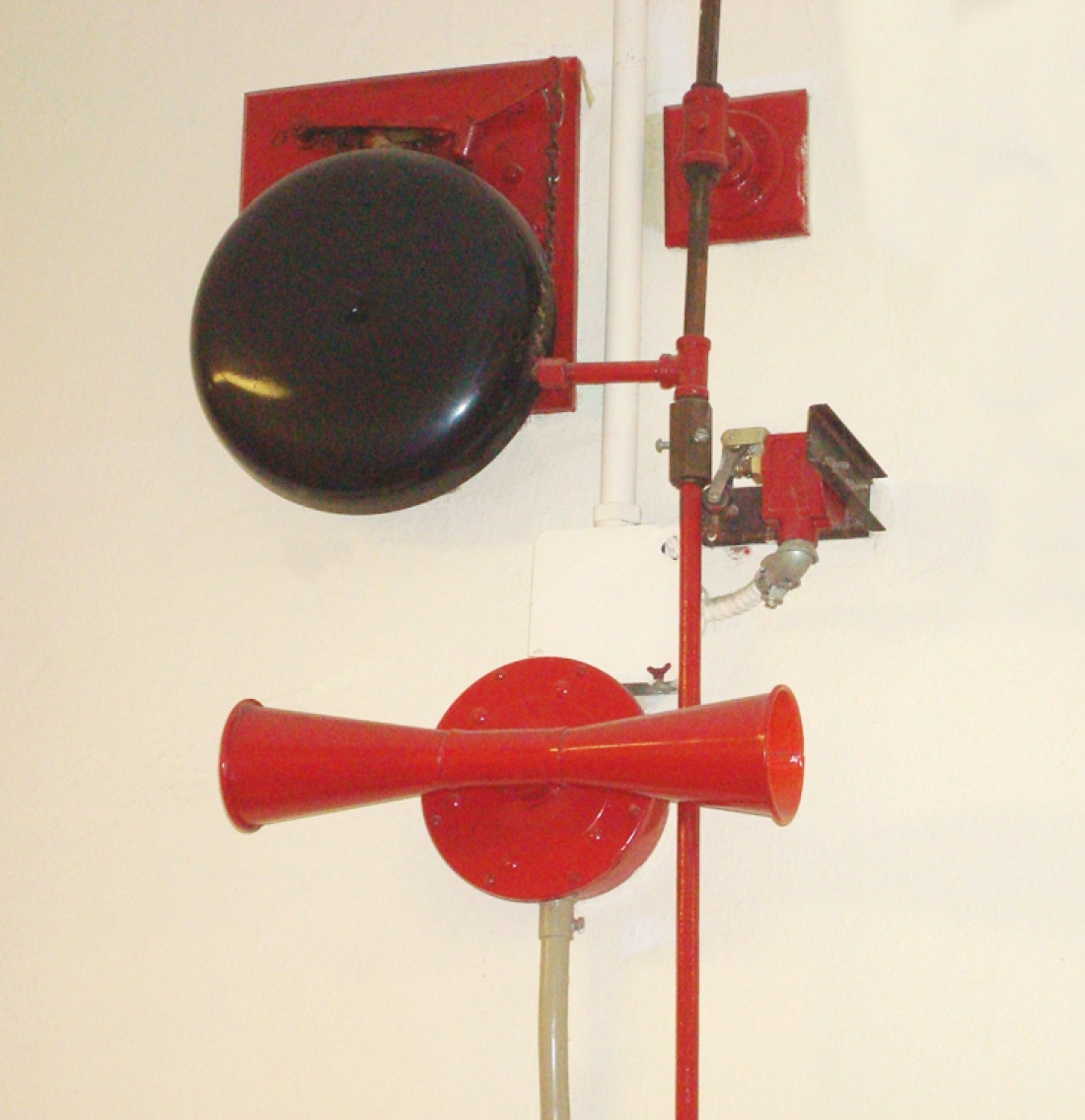 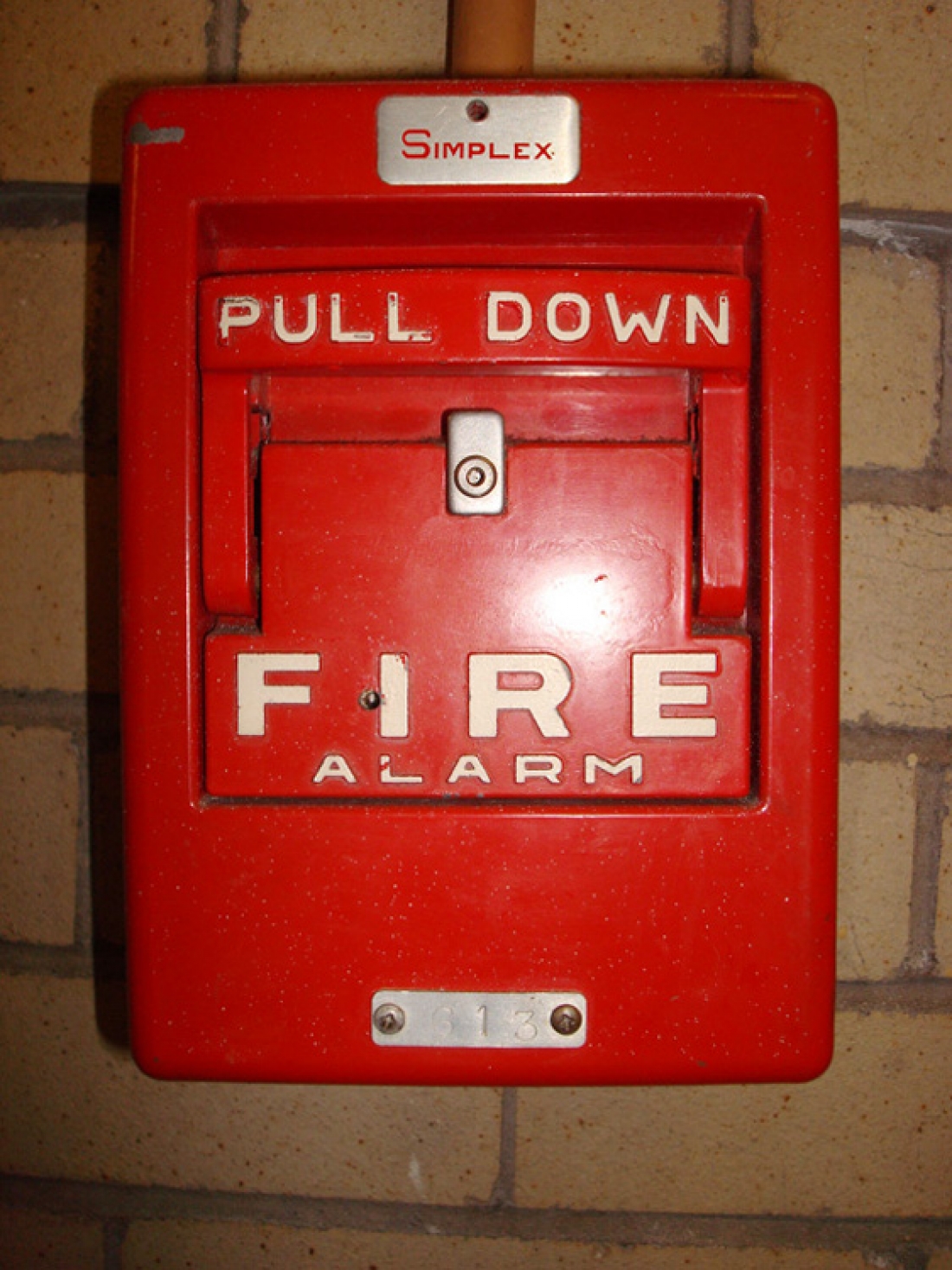 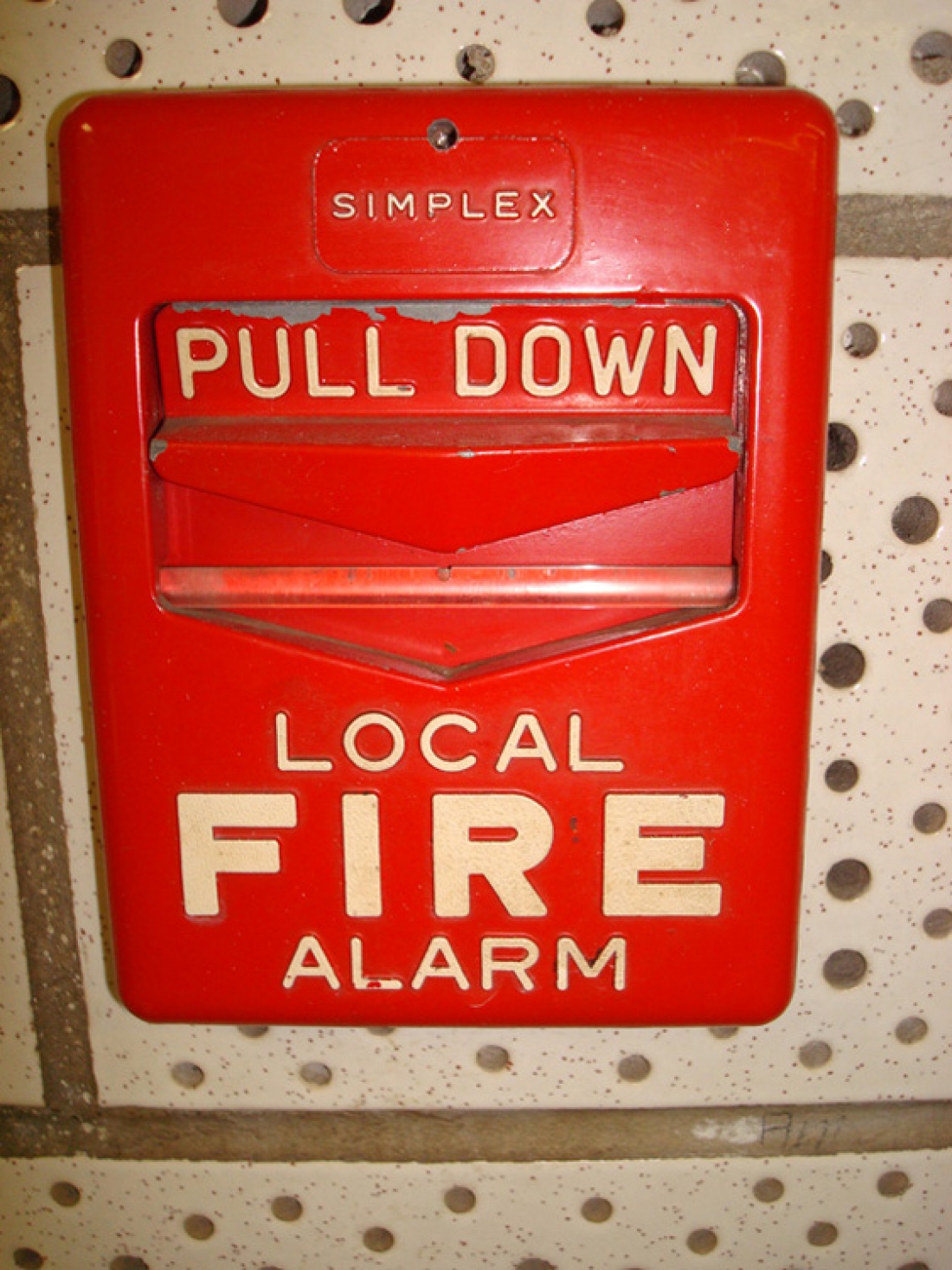 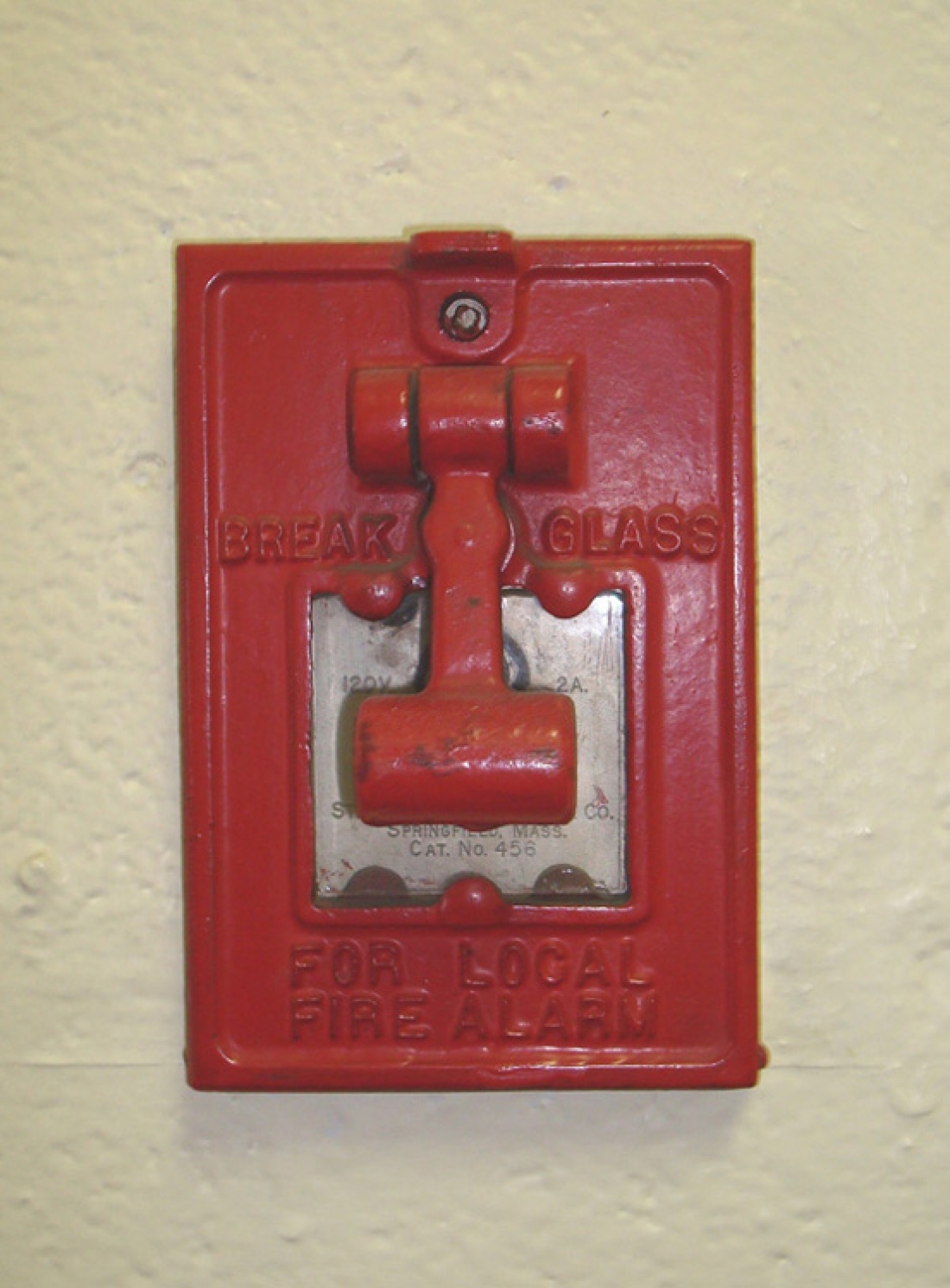 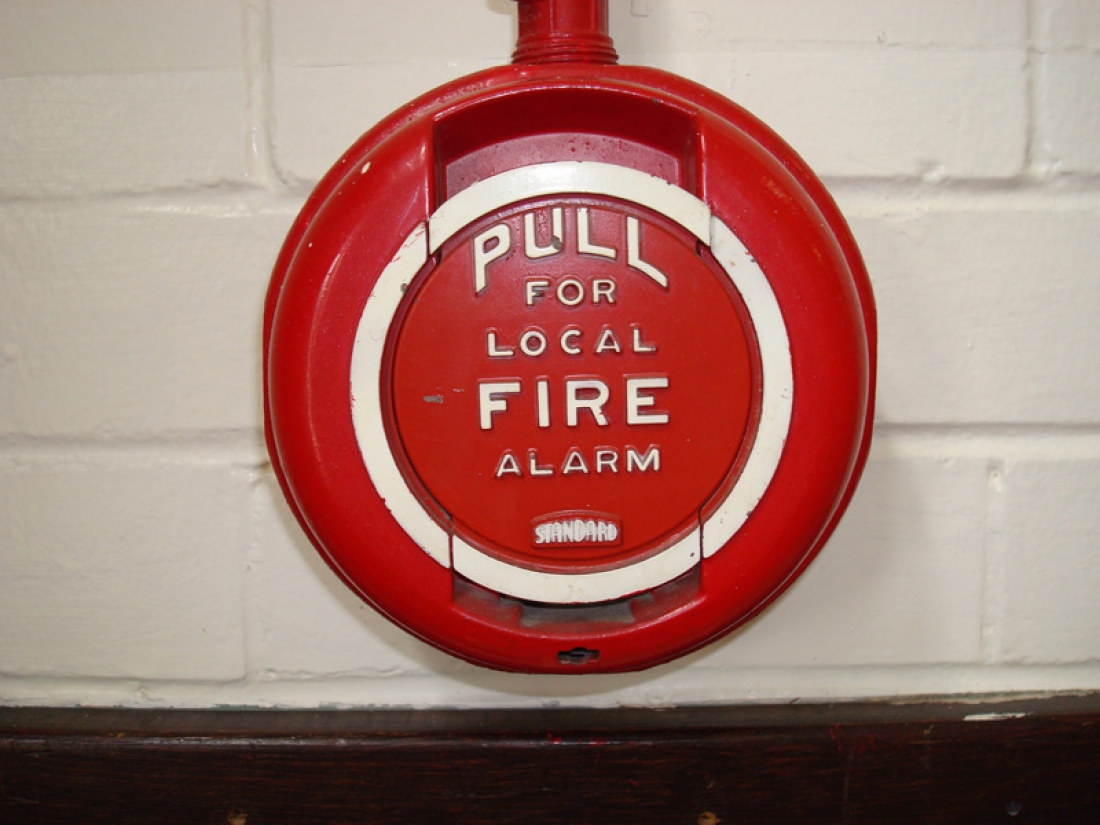 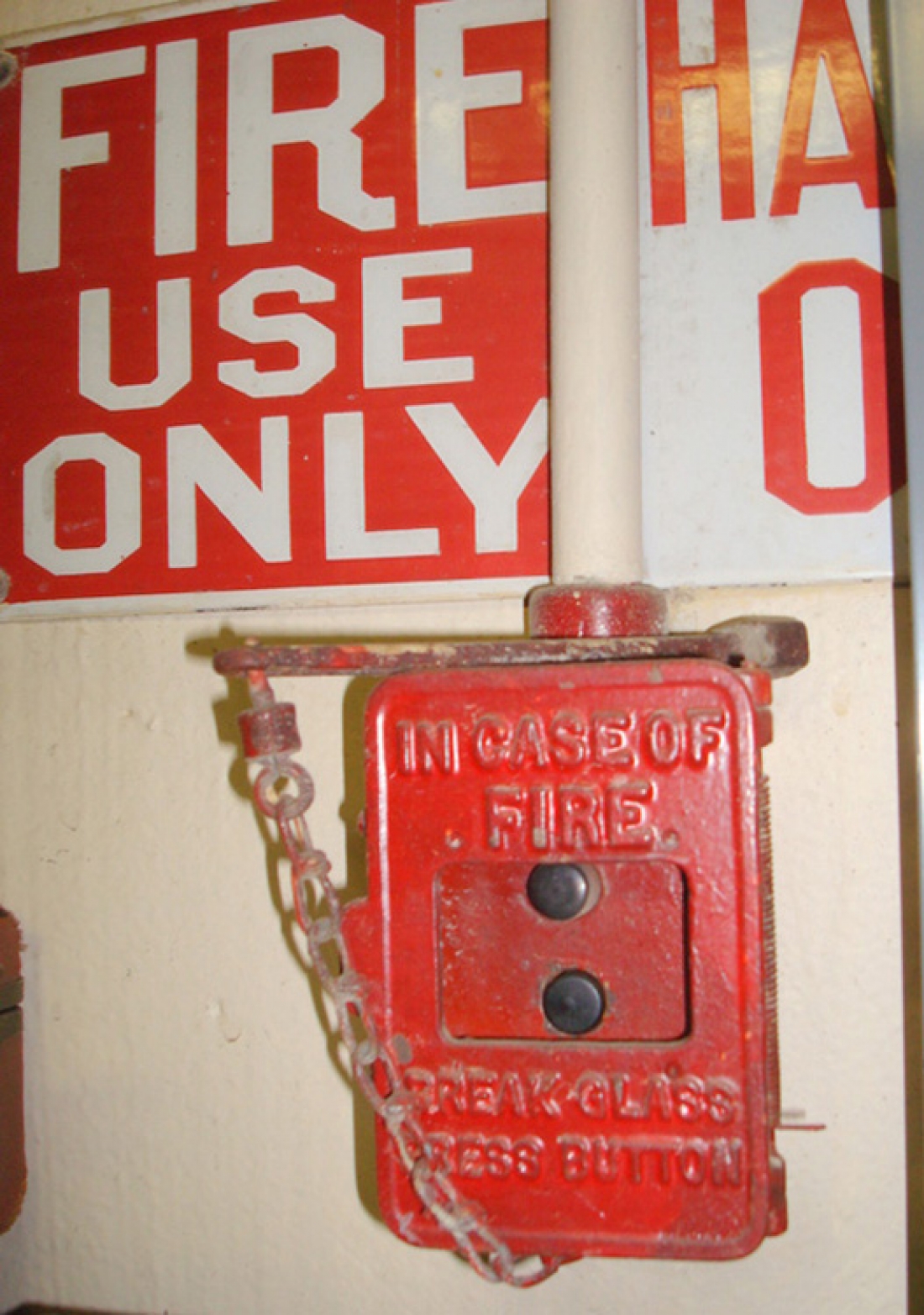 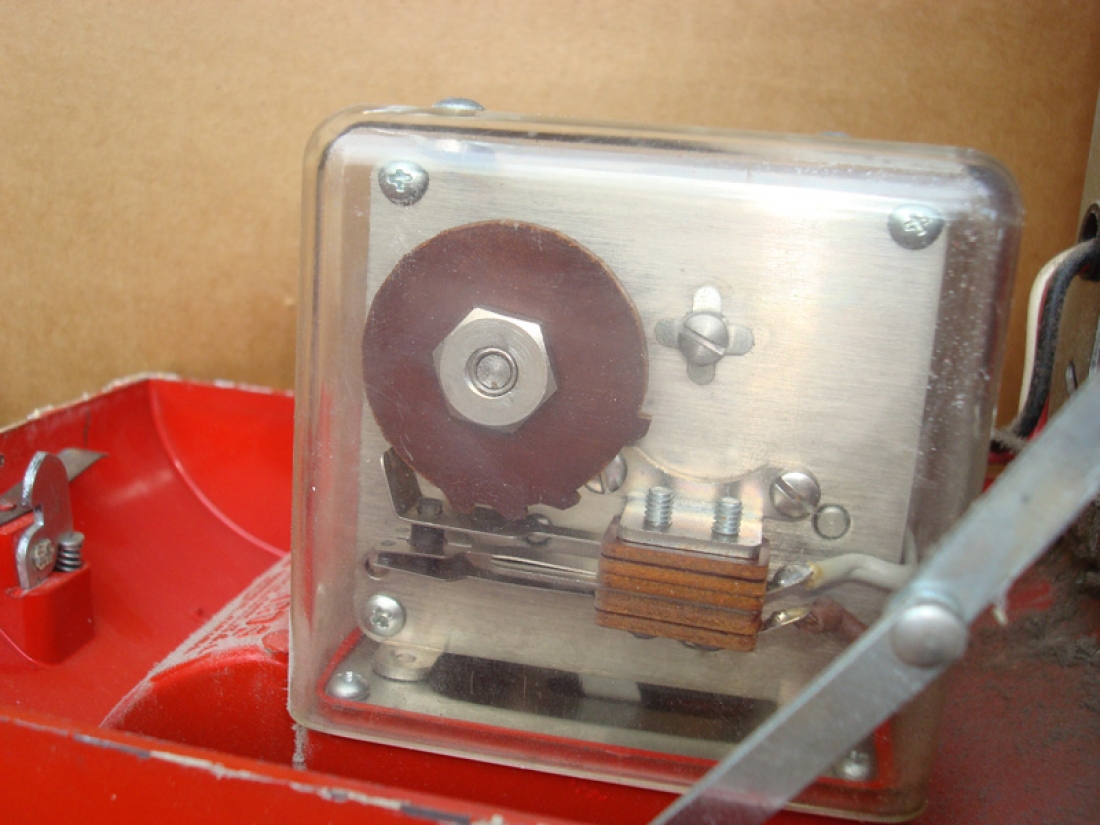